Oblivion Director to Take On THE TWILIGHT ZONE 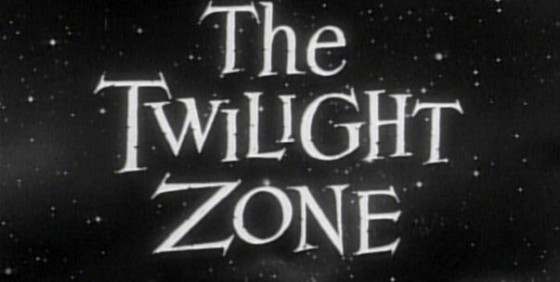 Joseph Kosinski most recently directed the Tom Cruise and Morgan Freeman flick Oblivion, which was a shock and delight. If you haven’t had the pleasure of seeing it, I highly recommend it. He has also been tapped by Disney to direct a Tron sequel. So just because his resume looked like it could fit more awesome, he’s now added The Twilight Zone to his directorial projects. 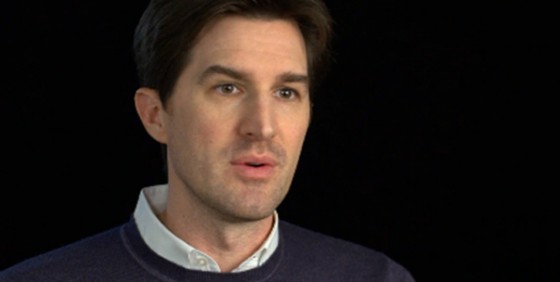 According to THR, Joseph Kosinski will be directing The Twilight Zone created by Rod Serling, which will be produced by Leonardo DiCaprio and Jennifer Davisson Killoran and their production company, Appian Way Productions, with Scott Bloom on as executive producer. Currently the project doesn’t have a writer or projected release date.

We’ll keep you posted on Joseph Kosinski’s The Twilight Zone.