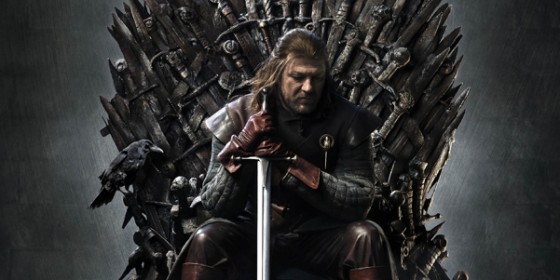 As we recently reported, Game of Thrones is returning to HBO for its second season beginning April 1. To help us get ready and/or to celebrate and/or for those few remaining people who haven’t seen it, they will be replaying the first season on Thursday nights, beginning January 27. They’ve even provided us with this lovely visual: