Lots of goodies for you today from Marvel’s Iron Man 3. First is a set of pictures of the movie featuring Robert Downey Jr., Don Cheadle, Gwyneth Paltrow and Guy Pearce. Stay tuned to the end of the post for the latest trailer. You will not be disappointed!

Before we get to the trailer check out these great stills that were released. First is a pretty beat up Tony Stark (Robert Downey Jr.) pondering something with James Rhodes (Don Cheadle). Next is a perplexed Pepper Potts (Gwyneth Paltrow) look after a very smarmy Aldrich Killian (Guy Pearce) as he saunters away. Finally is Tony Stark working in what looks to be the innards of a barn or shed. All I can see in this picture is the glaring flannel. 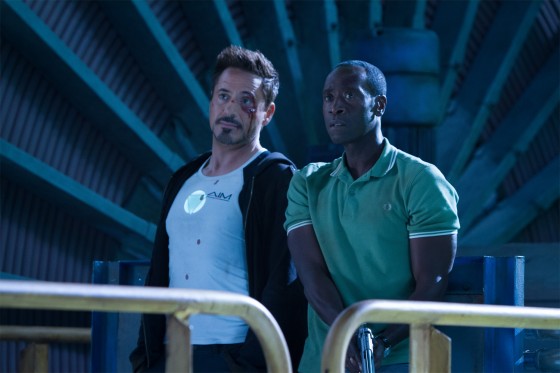 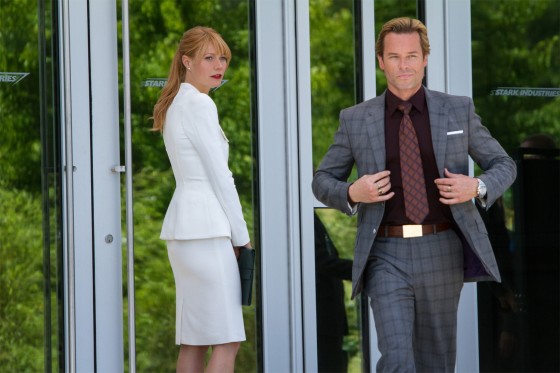 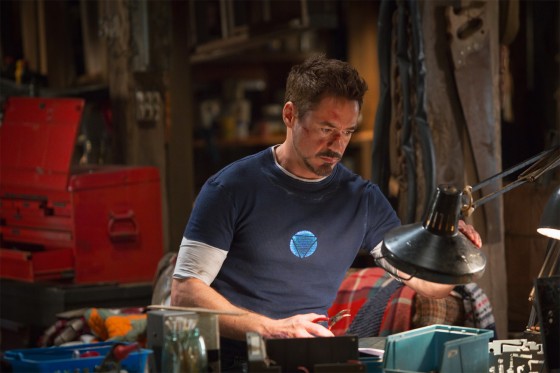 WAIT NO LONGER. Here’s the promised trailer hot off the presses. Expanded shots of a lot of the action we saw in the trailer that came in October, with some very menacing lines from The Mandarin (Ben Kingsley). Pressure’s on.


Ok. Which one of you was in charge of counting how many suits came in for “back up?” Whoa.