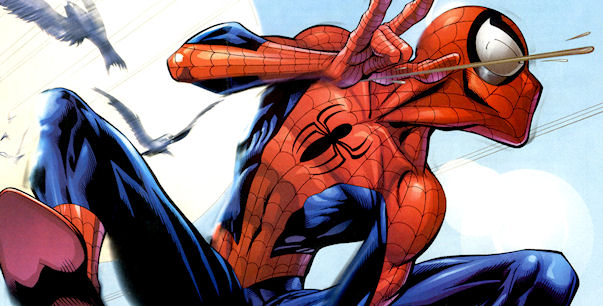 Marc Webb’s reboot of Spider-Man has been rumored to be inspired by Marvel’s Ultimate Spider-Man comics. According to MTV, Webb confirmed that the Brian Michael Bendis and Mark Bagley-created books are among his favorite web-slinger stories days before he announced he would lead the retooling of the film franchise.

Webb also reacted to rumors that his (500) Days of Summer star Joseph Gordon-Levitt is up for the role of Peter Parker.