NEW Poster For PRINCE OF PERSIA: The Sands Of Time 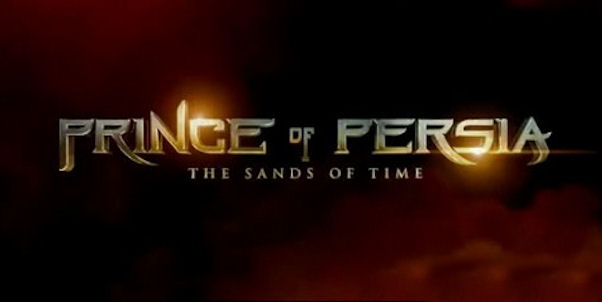 Check out the latest movie poster from the upcoming film “Prince of Persia: The Sands of Time” by director Mike Newell (The Elfstones of Shannara, Harry Potter and the Goblet of Fire), starring Ben Kingsley (Lucky Number Slevin, Shutter Island), Jake Gyllenhaal (Donnie Darko, Zodiac, Brokeback Mountain) and Gemma Arterton (Quantum of Solace, Clash of the Titans, The Disappearance of Alice Creed). 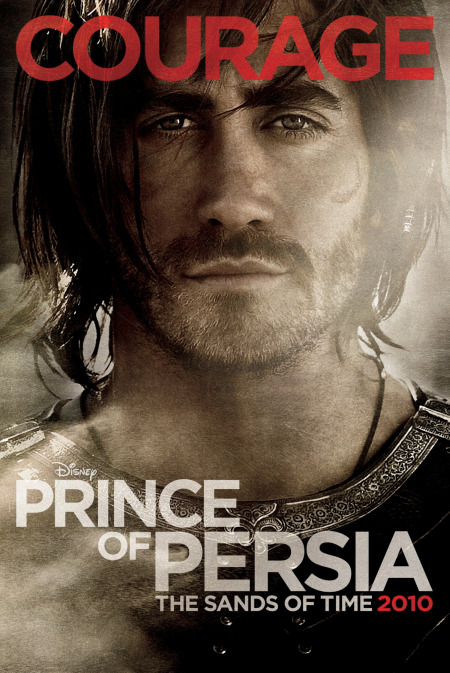 Synopsis:
Set in medieval Persia, the story of an adventurous prince who teams up with a rival princess to stop an angry ruler from unleashing a sandstorm that could destroy the world. Which is why after the prince was tricked by a dying Vizier to unleash the Sands of Time that turns out to destroy a kingdom and transforms its populace into ferocious demons. In his effort to save his own kingdom and redeem his fatal mistake, it’s up to the prince and the princess to return the sands to the hourglass by using the Dagger of Time, which also gives him a limited control over the flow of time.