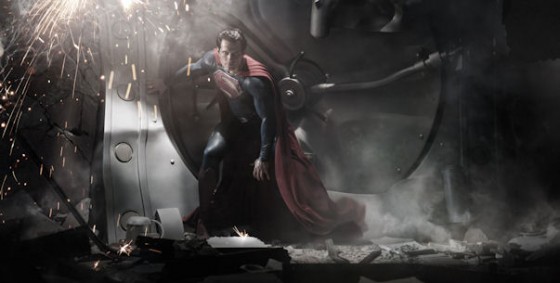 Based on the first official image (above) from director Zack Snyder‘s forthcoming Superman reboot, along with a few vague things the director has said about Man of Steel, we already knew that this film was going to be way more action packed than it’s predecessor that starred Brandon Routh.

Thanks to a redditor who snagged a picture on the Vancouver set, we can see proof of more devastation in the film. What do you think caused this, a tornado ripping through Smallville? the Kryptonian meteor shower?, or perhaps Zod, Faora or Superman himself caused this bit of destruction during battle. 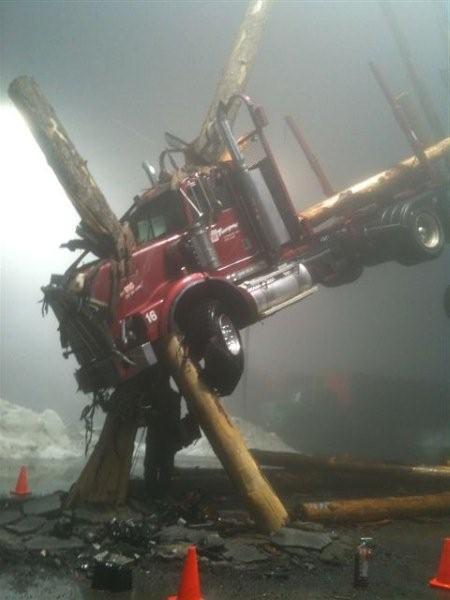