NEW Images Of The Creatures From ALICE IN WONDERLAND 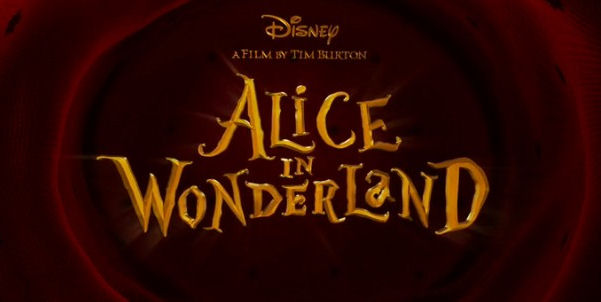 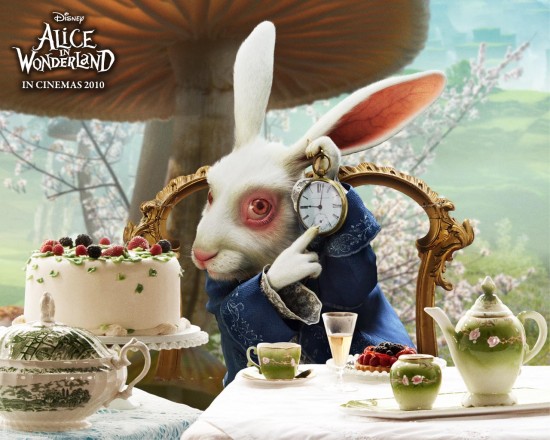 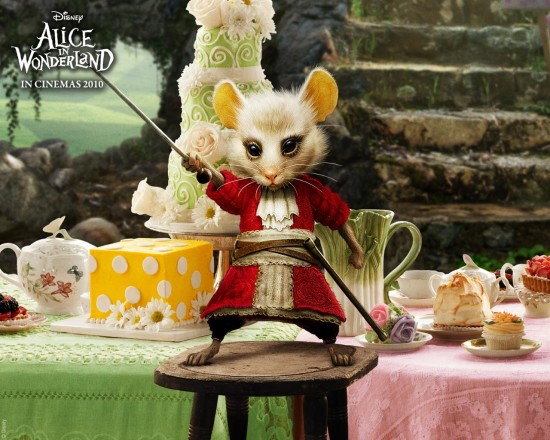 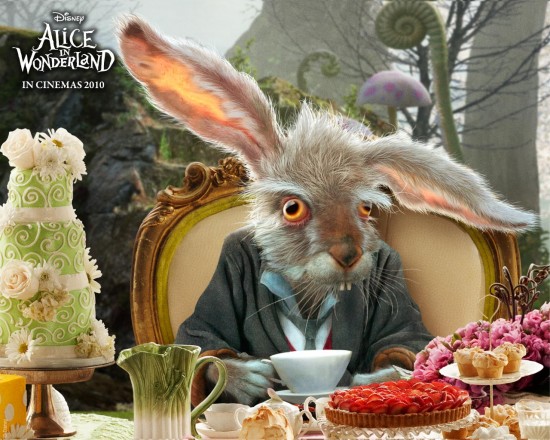 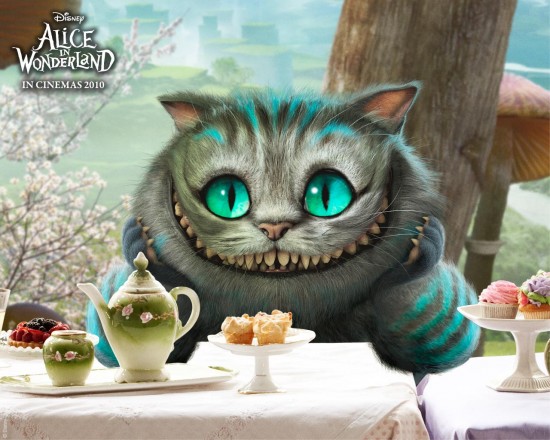