Whovians rejoice! For the Day of the new Doctor is nigh upon us. FINALLY. Doctor Who Season 8 premieres Saturday, August 23 at 8:15ish/7:15ish Central (the preshow with Chris Hardwick kicks it off at 8, the show starts immediately thereafter) on BBC America. How will you watch? At a theater near you? At home on your couch in your Gallifrey Falls No More tee shirt, like me? I wonder what, if any, food products will get attached to this new Doctor. Jammie Dodgers and fish fingers and custard are so Eleventh Doctor.

While you ponder your choices, check out these screen shots from the premiere, along with a promo shot or two. Click on a pic for the gallery view, then click on the X to close: 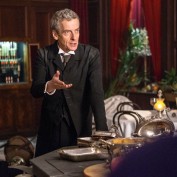 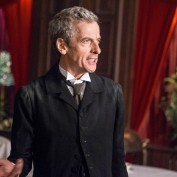 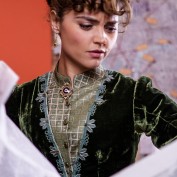 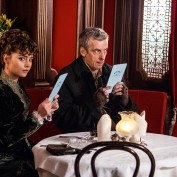 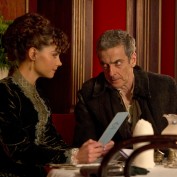 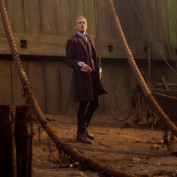 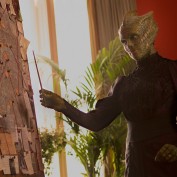 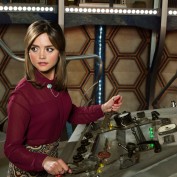 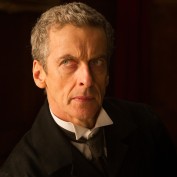 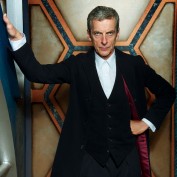 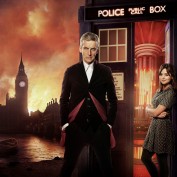 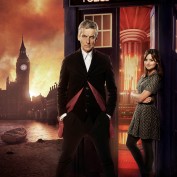 If you’ve been lucky enough to watch the Doctor Who Takeover on BBC America while we wait and wait for the premiere, you may have seen these featurettes, so you know they’re worth a rewatch. If you haven’t seen them, oooo! Check em out!


Featurette: Doctor Who – Peter Capaldi on Creating the Doctor


Featurette: Doctor Who – Peter Capaldi on the New Alien Doctor

And here’s one more thing they’ve added to the Whovian special programming, and this one’s tonight. We told you back in June that Peter Capaldi and Jenna Coleman were going on a “world tour” to promote the new season. Tonight at 9/8c, BBC America will be showing Doctor Who: Earth Conquest, all about their adventures:

One more thing: do not let The Silence make you forget that the Doctor Who Season 8 premiere is extra long, scheduled for 8:15-10pm. Okay, I’m ready. Are you ready? BRING US THE NEW DOCTOR.