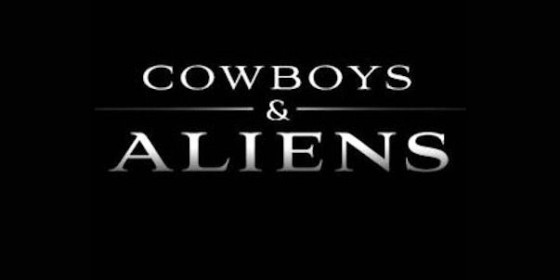 And, by “big guns” I meant Harrison Ford. Check it out below! 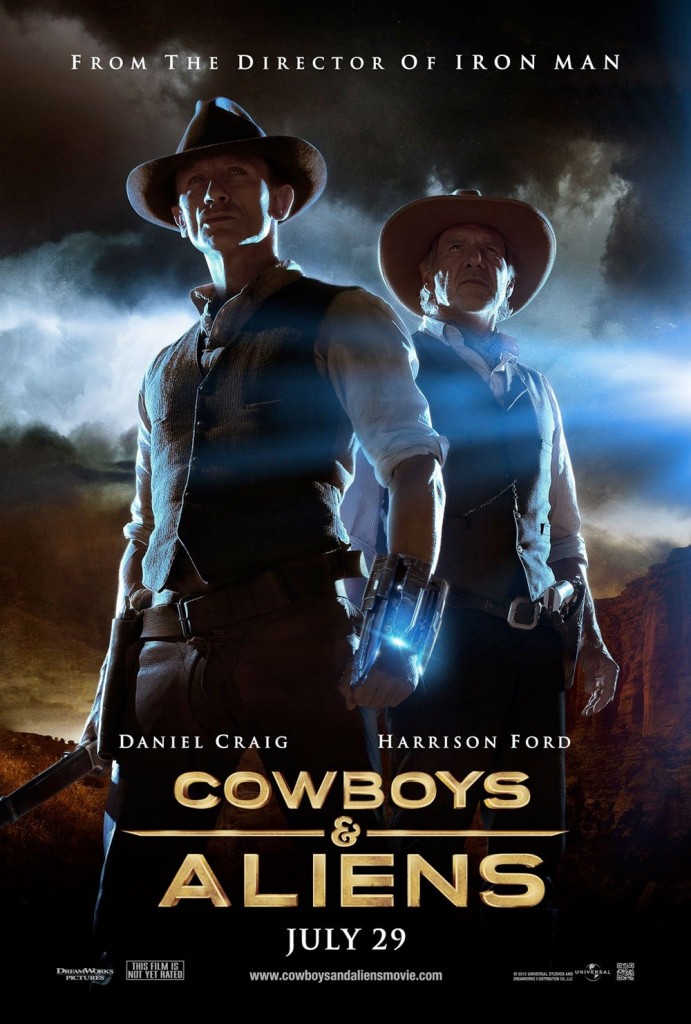