NEW Cowboys & Aliens Featurette Gives Us An Inside Look 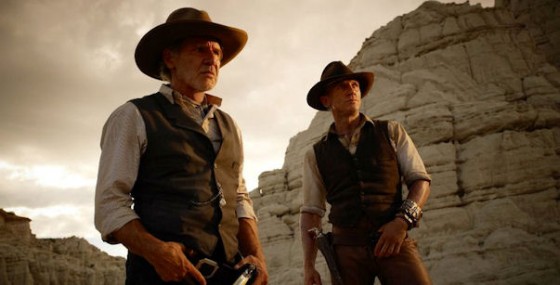