New Clips from the Upcoming GREEN LANTERN: THE ANIMATED SERIES 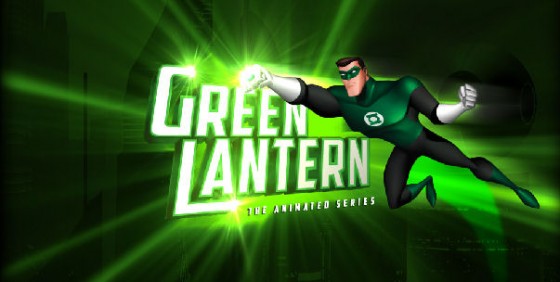 As we told you back in June, Cartoon Network will be debuting the Green Lantern: The Animated Series in the fall. Well, it’s fall now, right? No worries, it looks like they’re ready for us: those lucky enough to attend were actually able to watch the one-hour season premiere screening at New York Comic Con over the weekend.

According to THR, the premiere date has been set, and it’s happily not TOO far away. Mark your calendars for November 11 at 8/7c for the special one-hour opening of this great-looking new series.

Here is what may or may not be the opening scene.

According to Toon Zone’s coverage of the premiere of the one-hour episode at NYCC, Green Lantern: The Animated Series “met with thunderous audience approval once the end-credits rolled, and with good reason.” They also describe the opening scene differently than that clip you just saw. Instead, their description makes it sound like the beginning of the following clip. Either way, here’s a LOT more very excellent footage, released by Cartoon Network earlier this year, which will hopefully also be on the show!

Green Lantern: The Animated Series premieres on November 11 at 8/7c on Cartoon Network.