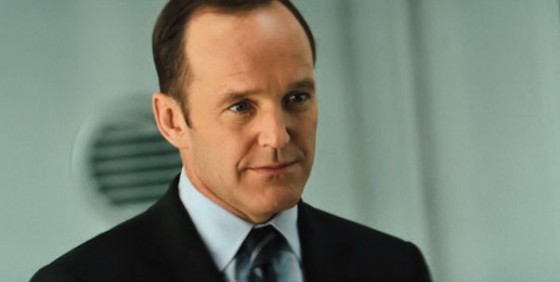 Truth-be-told, I was kind of disappointed in the lack of Agent Coulson (Clark Gregg) in Captain America: The First Avenger. I was surprised he didn’t show up alongside Nick Fury (Samuel L. Jackson) for the final scenes of the film, especially after manhandling Cap’s shield in Iron Man 2.

As it turns out, Marvel Studios is giving Gregg’s Agent Coulson his very own short films (called One-Shots) that will be attached to the THOR Blu-ray when it’s released in September. One short film will bridge the gap between Iron Man 2 and The Incredible Hulk, that film is called “The Consultant” and explains why Tony Stark was sent to speak with General Ross at the end of The Incredible Hulk. The other is called “A Funny Thing Happened on the Way to Thor’s Hammer“, which aims to bridge the gap between Iron Man 2 and THOR.

Marvel Studios has released a short clip from the first film, entitled The Consultant, you can check it out below!