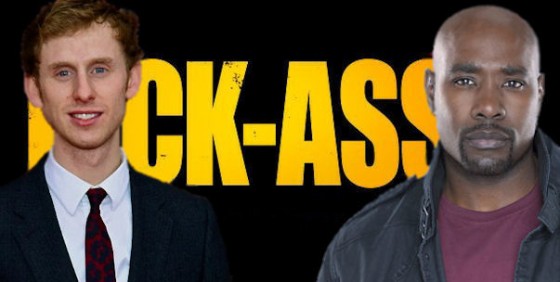 Now, Deadline reports that Morris Chestnut (Identity Thief) and Robert Emms (Broken) are the latest additions to the cast of the sequel. Chestnut will be portraying Hit Girl’s guardian, and Emms will be playing Insect Man, a costumed hero who claims to be a police officer, although he goes far above and beyond his duty while donning the mask.

In addition to the casting news, Universal Pictures has announced the official release date for the film as June 28, 2013.