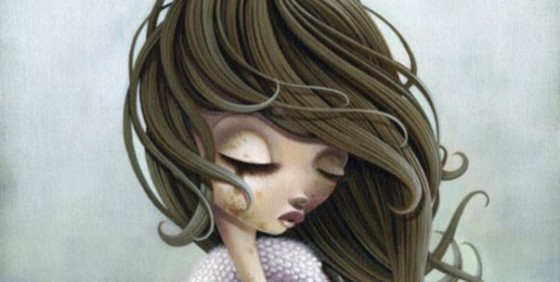 Welcome to a new feature at Scifi Mafia called, Nerd Eye For the Grown Guy. Every well-rounded nerd/geek reaches a crossroads in their life in which they feel as though they should put away the childish things that made them happy in their youth such as video games, comic books, and toys. They worry that keeping these things around are stunting their growth in some way. Some turn away from their childhood passions and become washed-out depressing shells of their former selves. Some cling to them a little too tightly and give the rest of us a really bad image.

So, a lot of people wonder what’s a geek to do? Throw away every little shred of whimsy and magic from your childhood, just to avoid socially inept mouth-breather status? We at Scifi Mafia say “boo” to that. Just because you grow up does not mean your passions can’t grow into a little sophistication themselves. How about jazzing up your living space with some really amazing art that is both tasteful and represents your true nature? Here are a few selections that we think can really pimp out your nerd space: 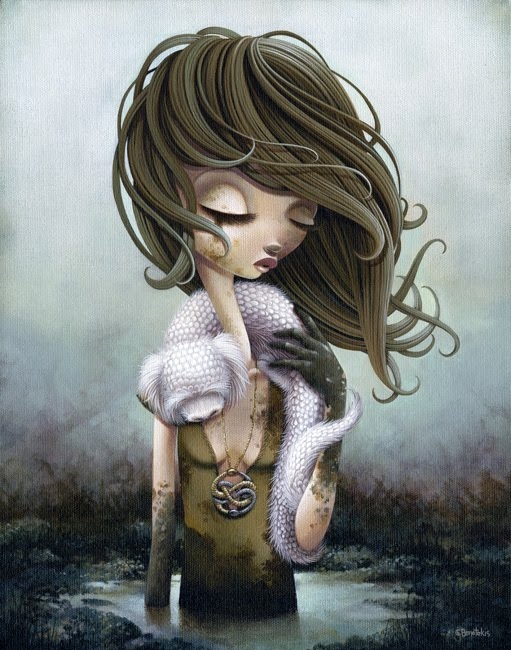 I like this one because a) it’s beautiful and b) I like that Shannon made Atreyu look really effeminate because, as a little kid I really spent half of my first viewing of The Neverending Story trying to figure out of Noah Hathaway was a chick or a dude.

This one is great with anyone doing a little bit of an Asian theme. Also it’s frakking BATTLECAT. ‘Nuff said. 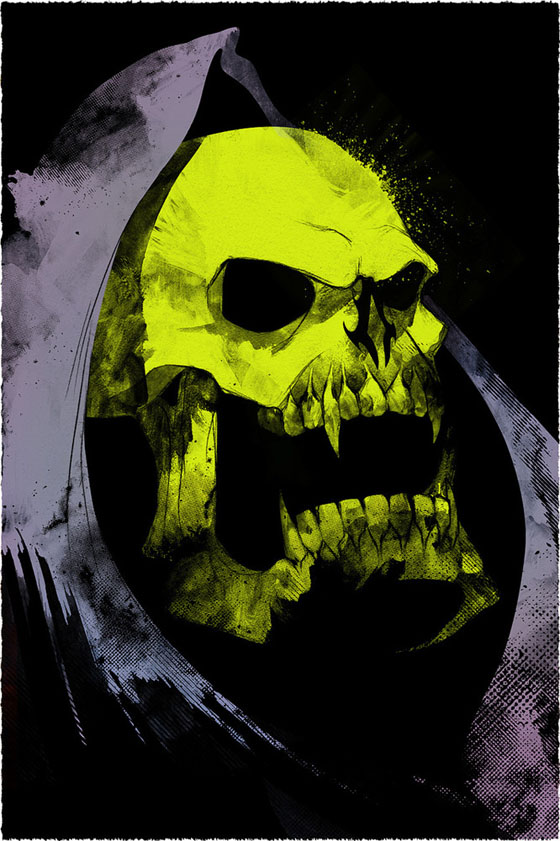 Keeping with the Masters of the Universe theme I absolutely LOVE this one of Skeletor, particularly the halftone shading along the edges. 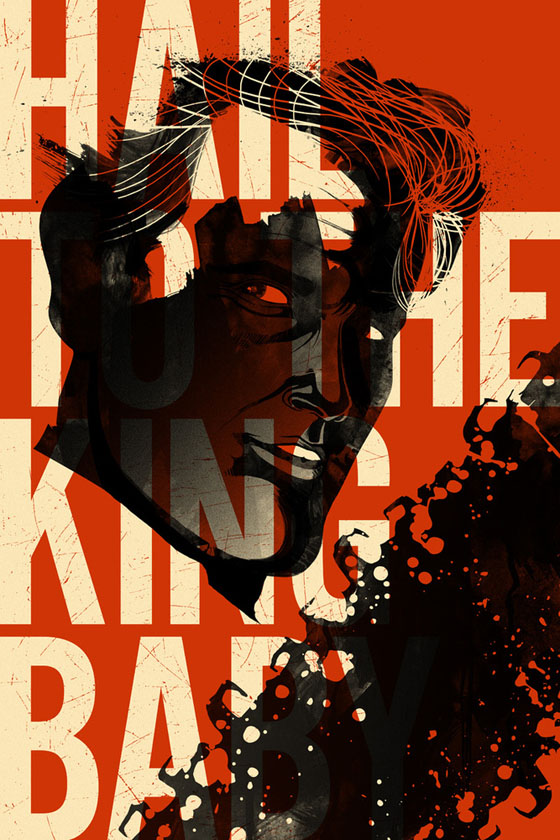 Here’s one more from the super talented Adam Sidwel. I dare anyone to de-throne Bruce Campbell as the best monster movie hero of all time. What really sets this one off for me is the inclusion of the second best movie line ever. The first being, “Gimme some sugar, baby.” 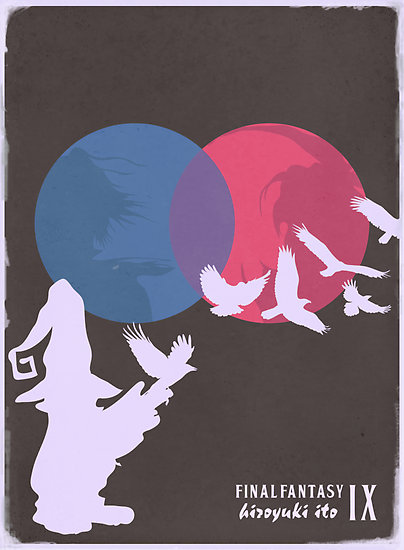 Every classy adult can appreciate some minimalist art. What gamer doesn’t love some minimalist Vivi? That’s all for today’s Nerd Eye for the Grown Guy. Now go out and nerd up your big boy/girl apartment!