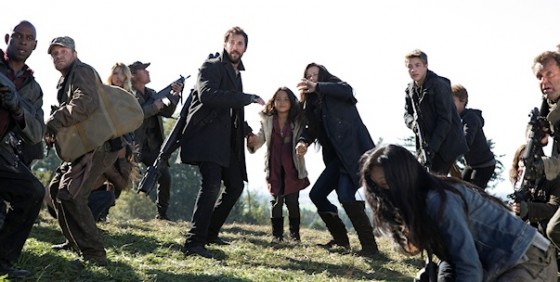 We’ve been warned that some new developments will have a big impact on the upcoming season of Falling Skies. This new featurette, ostensibly an interview of Hal and Ben Mason, was “taken by” an unknown and unseen person who has an ulterior motive. But what is it? And what is… he? Is he maybe one of the new species?

If you’re not sure what I’m talking about, here’s last month’s trailer as a reminder, followed by the new featurette:


Armed with a repaired video camera, an unknown interviewer tries to pull information from Tom Mason’s oldest boys as they make their way around Boston. 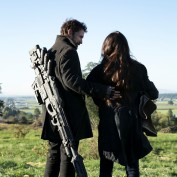 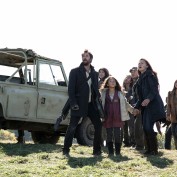 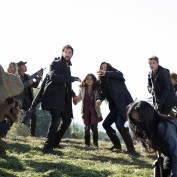 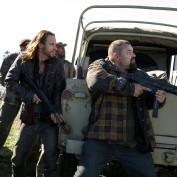 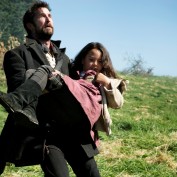 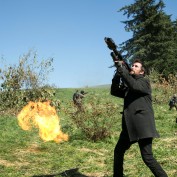