Must Watch! Harrison Ford Deals With Some Unfinished Chewbacca Business 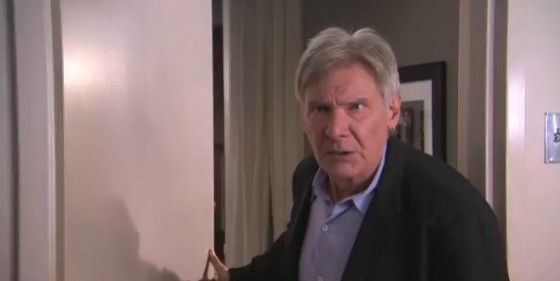 Apparently there was a lot more to the relationship between Han Solo and Chewbacca than we ever knew about. Harrison Ford recently made an appearance on Jimmy Kimmel Live to promote director Jon Favreau‘s current film, Cowboys & Aliens. The veteran actor and former, intergalactic smuggler got an apparently unwelcome visit from a certain Wookie while he was in the makeup chair.

Check out the video below!