I have adored American Horror Story since I first previewed the first episode of the first season, and loved it even more when they broke the news that it was to be an anthology series. While the first season remains my favorite, each iteration has been in my top three shows of its year. But I have to admit, I’ve been a little concerned about the upcoming theme. Surely the “horror” couldn’t be the members of the “freak show,” right? Because that would be wrong for so many reasons, even though it’s set in 1952.

I’m encouraged, however, by both the synopsis, which we’ve reposted below as a reminder, and by the hashtag, “WirSindAlleFreaks,” German for “We are All Freaks.” True enough! You’ll see the hashtag in the new poster and in the new trailer. Then check out the opening credits (a wonderful twist on the familiar theme) and the gallery of our repertory troupe in all their freakishness, some of which is surely not visible. 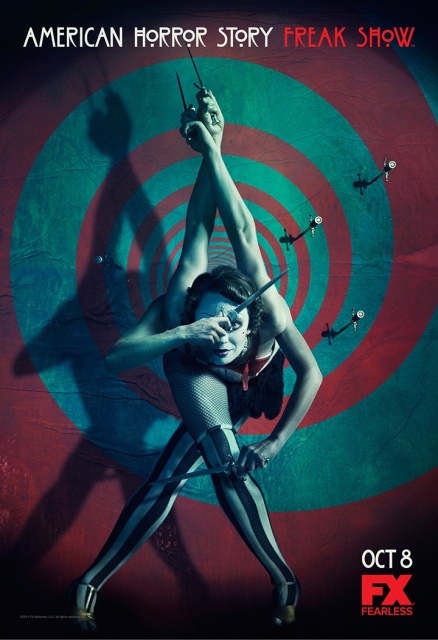 American Horror Story: Freak Show begins its tale in the quiet, sleepy hamlet of Jupiter, Florida. The year is 1952. A troupe of curiosities has just arrived to town, coinciding with the strange emergence of a dark entity that savagely threatens the lives of townsfolk and freaks alike. This is the story of the performers and their desperate journey of survival amidst the dying world of the American carny experience. It premieres Wednesday, October 8.


Feel free to analyze the main titles; they may hold clues of what’s to come:


My favorite bit was the babies switching heads.

Hover your mouse over each picture to see each character’s name, or click to open the gallery: 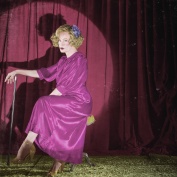 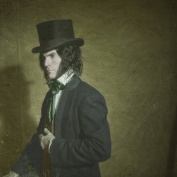 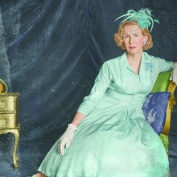 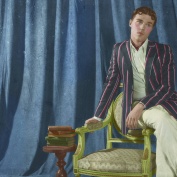 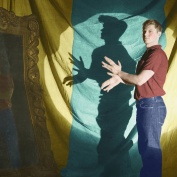 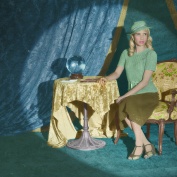 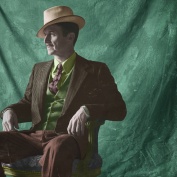 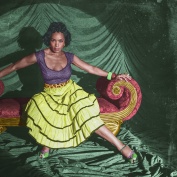 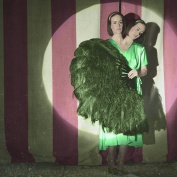 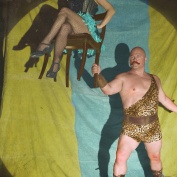 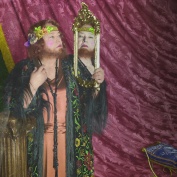