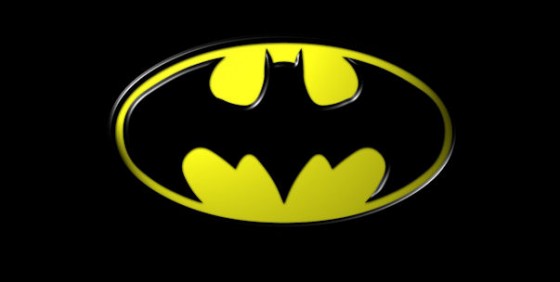 Back in 1989 when director Tim Burton‘s big-screen adaptation of Batman hit theaters, not only was it a rebirth for the big. black bat, it also brought composer Danny Elfman‘s musical gifts into mainstream consciousness. Elfman’s theme for the film would go on to become the theme song for Batman: The Animated Series as well, and finally replace Neal Hefti‘s Batman theme from the 60s TV show as THE BATMAN THEME in popular culture.

As a fan of Elfman and his Batman theme, I was disappointed when Christopher Nolan chose not to use the song for his Batman, simply because I (and many others) now equate that song with the Batman character, not just Burton’s Batman.

While I’ve always thought Elfman’s theme was near-perfect, thanks to American guitarist and composer Mat Graham, I finally realize the one element that Elfman’s theme had been missing all this time. No, it wasn’t “more cowbell,” it was a healthy dose of Shredtastic heavy metal guitar.

Check out the video below from his YouTube Channel.

You can download the track HERE , and check out Mat’s other spots around the web using the links below!