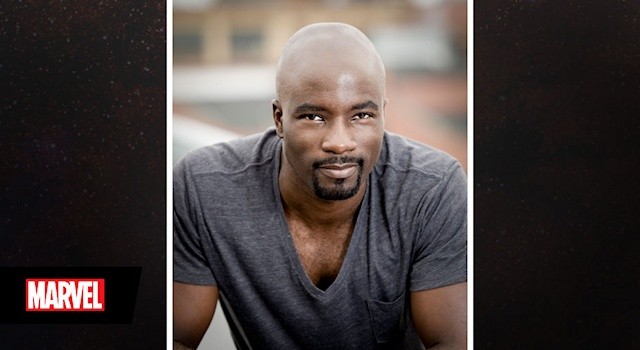 The good news keeps pouring in for Marvel fans. Marvel has announced that actor Mike Colter will be starring as Luke Cage in its upcoming A.K.A. Jessica Jones, a new series coming to Netflix next year. Colter is set to star alongside title-role actress Krysten Ritter, playing Jones, whose character works as a New York private investigator after a short-lived stint as a crime fighting hero. 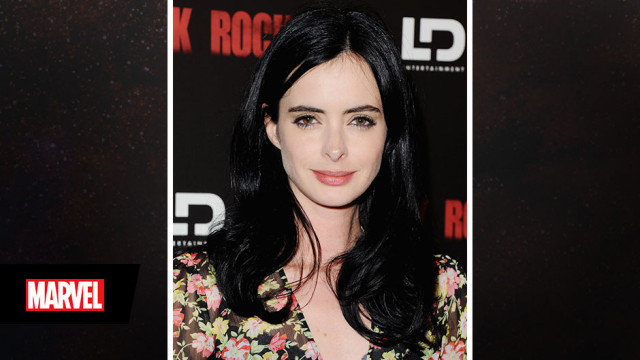 13 episodes have been confirmed already for the new series, with writer-producer Melissa Rosenberg set as the overseer of the series. Her works include Red Widow and Dexter, as well as the films in the Twilight saga.

Colter is already known for various noteworthy appearances including the Microsoft original Halo: Nightfall, and also been featured on The Good Wife and American Horror Story: Coven.

A.K.A. Jessica Jones has been confirmed as the second of four announced Marvel series that are coming to Netflix. Daredevil, the first series out of the Marvel lineup, is set to premiere next year.

Stay tuned, as there’s much more to come from the Marvel world soon.

Sasha Margulies is a Fresh Contributor and Mighty Intern at SciFi Mafia.