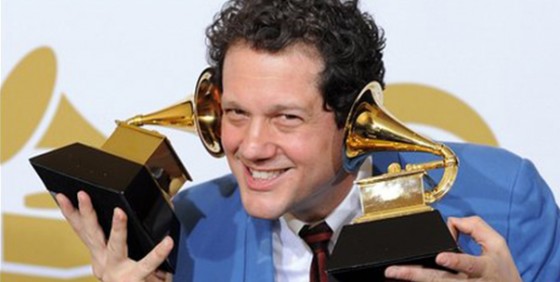 Jurassic Park was was filled to the brim with some amazing iconic music by John Williams and now Michael Giacchino is poised to fill those shoes for the latest movie in the franchise, Jurassic World, which is being directed by Colin Trevorrow.

According to Deadline, Grammy winner Michael Giacchino has officially signed on to score the film. He’s just wrapped up recent work on Jupiter Ascending, Dawn of the Planet of the Apes, and Tomorrowland, but our love and appreciation goes as far back as his work on Lost, Alias, The Incredibles, Ratatouille, Mission Impossible: Ghost Protocol, Star Trek, and Star Trek Into Darkness. Needless to day, we’re thrilled.

We’ll be sure and keep you posted on the latest.