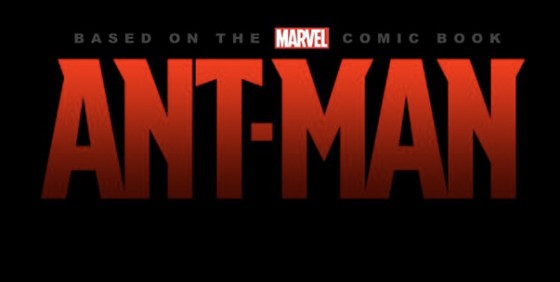 A month ago we reported that principal photography had begun on Marvel‘s Ant-Man. In this brief interview, Michael Douglas (Hank Pym) goes into a little bit of detail on what it’s like to work with Marvel and what we can expect from Paul Rudd‘s (Scott Lang) Ant-Man suit.


We’ll keep you posted on the latest for Ant-Man starring Paul Rudd, Michael Douglas and Evangeline Lilly which is slated to hit theaters July 17, 2015.