Meet THE MAZE RUNNER Gladers in This New Featurette 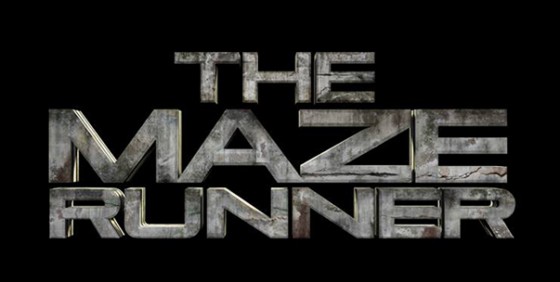 Fans of The Maze Runner series have patiently waited for the movie adaptation of the first book and now there’s only a little more than a month left to go. While we mark the time as patiently as possible, check out this great little featurette introducing the main characters from the glade, featuring interviews with director Wes Ball, Dylan O’Brien (Thomas), Kaya Scodelario (Theresa), Ki Hong Lee (Minho), Thomas Brodie-Sangster (Newt) and Will Poulter (Gally).