McG Is Considering Getting R.I.P.D. 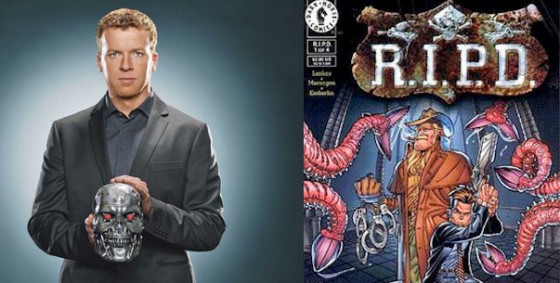 McG (This Means War) has his sights set on directing the supernatural thriller R.I.P.D. which will be adapted from Peter M. Lenkov’s comic of the same name, which is published by Dark Horse Comics.

The film will star Ryan Reynolds (Green Lantern) as one half of a deceased cop duo as they patrol the streets looking to keep restless spirits from misbehaving. The cops are a rookie who has recently died and is looking for his killers, and a gunslinger who’s been on the job for centuries.