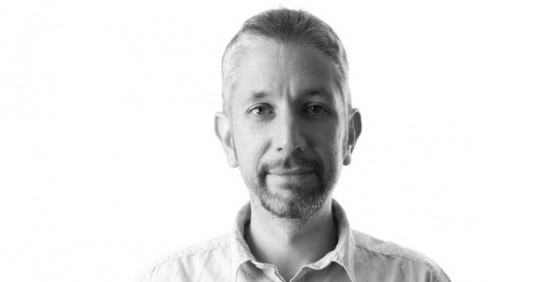 Less than two years ago, Matt Kindt was a relatively unknown property. Though he had worked on several titles for top names such as Vertigo, Kindt was off of most of the comic book world’s radar. Apparently, a lot can change in two years.

Bleedingcool.com wonders whether Kindt will be at DC or Marvel party at the upcoming Comic-Con, as both are scheduled for the same time. So many publishers, so little time.