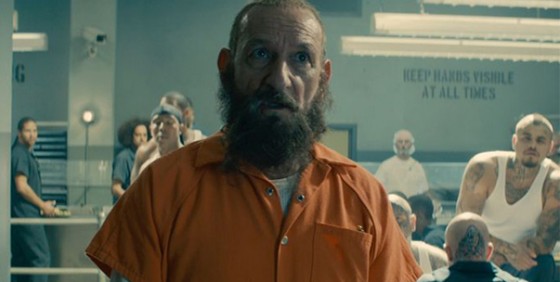 Marvel One-Shot: All Hail The King is a short film following the character of Trevor Slattery also known as The Mandarin, (played by Ben Kingsley) after the credits rolled on Iron Man 3. This short film is available on the Thor: The Dark World 3D Combo Pack and Blu-ray discs that hit the streets yesterday, February 25th.

Featurette: All Hail the King – Marvel One Shot


Thor: The Dark World featuring the short film Marvel One-Shot: All Hail The King is available on Digital 3D and Digital HD, and on 3D Combo Pack and Blu-ray discs as of February 25th.