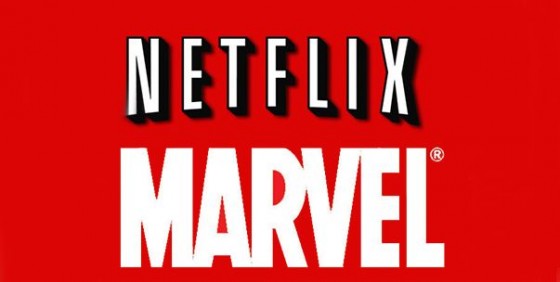 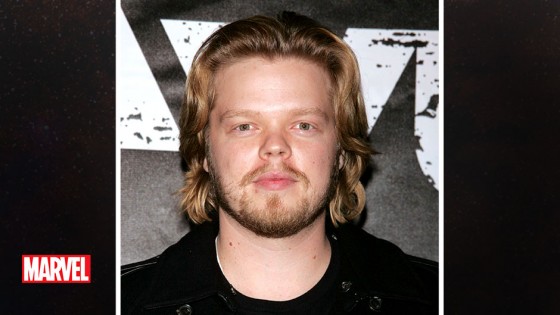 Marvel and Netflix are proud to announce that acclaimed actor Elden Henson has joined “Marvel’s Daredevil,” an all-new 13-episode series premiering on Netflix in 2015.

With a diverse body of acclaimed work, including the “Hunger Games” and “Mighty Ducks” franchises, Elden Henson will play Foggy Nelson, Matt Murdock’s best friend and legal partner. In a town full of crime and corruption, Foggy’s friendship to the community and passion for improving it have made him a friend to its many residents from all walks of life.

“Elden plays one of the most important characters in the world of ‘Marvel’s Daredevil,’ and we’re thrilled to see Foggy Nelson brought to life by such an incredibly talented actor,” said Jeph Loeb, Marvel’s Head of Television. “He perfectly captures the heart and soul of this series, bringing an added resonance to Matt Murdock’s fight against the injustice in their great city.

“Marvel’s Daredevil” follows the journey of Matt Murdock, who was blinded as a young boy but imbued with extraordinary senses, now fighting against injustice by day as a lawyer, and by night as the super hero Daredevil in modern day Hell’s Kitchen, New York City.

“Marvel’s Daredevil” is produced by Marvel Television in association with ABC Studios for Netflix.