Of course I was excited to see Marvel’s Agents of S.H.I.E.L.D. when it premiered last fall, and was thrilled when it took a hard turn after Captain America: The Winter Soldier – WOW! I really can’t wait to see what Season 2 will hold. But I have to admit, it’s Marvel’s Agent Carter that I’m most excited about; it looks like it will be totally up my street. I love the time setting and Peggy Carter’s character; that Marvel One-Shot was excellent.

So although I’m disappointed that we have to wait until winter to see the new series, we have two pieces of good news about it. One, Edwin Jarvis will be a character in the show (you may recognize the last name once you imagine Robert Downey Jr. saying it when talking to his — whatever Jarvis is), and two, we’ll be seeing Agent Carter in the season premiere of Agents of S.H.I.E.L.D., as now-Director Coulson looks to the past to figure out how to get S.H.I.E.L.D back on the right path. 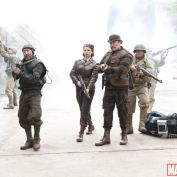 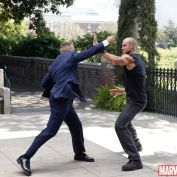 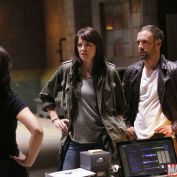 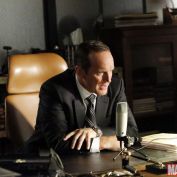 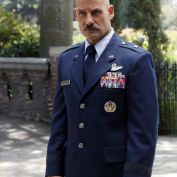 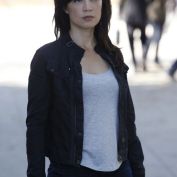 By the way, here’s a look at the co-stars that will be joining Agent Carter’s new hire: 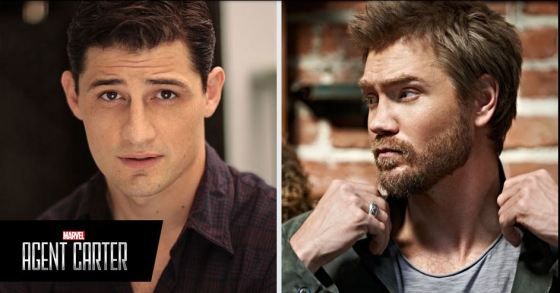 A classic character makes his live-action debut in the upcoming series!

James D’Arcy (“Broadchurch,” “Let’s Be Cops“) will play Edwin Jarvis, Howard Stark’s butler and an unexpected ally to Peggy Carter, joining the previously announced Chad Michael Murray as SSR Agent Jack Thompson and Enver Gjokaj as Agent Daniel Sousa as they help Peggy (Hayley Atwell) navigate her way through what may be her most dangerous mission yet! 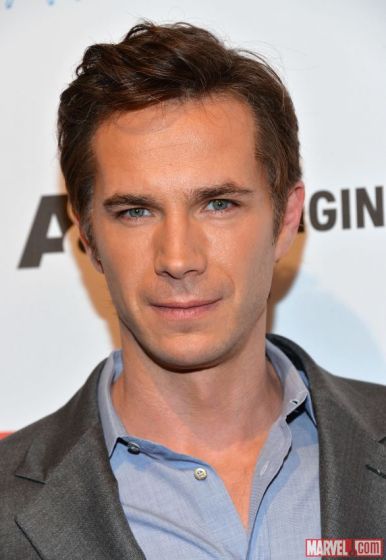 “Marvel’s Agent Carter,” starring “Captain America‘s” Hayley Atwell, follows the story of Peggy Carter. It’s 1946, and peace has dealt Peggy Carter a serious blow as she finds herself marginalized when the men return home from fighting abroad. Working for the covert SSR (Strategic Scientific Reserve), Peggy must balance doing administrative work and going on secret missions for Howard Stark all while trying to navigate life as a single woman in America, in the wake of losing the love of her life–Steve Rogers. Inspired by the feature films “Captain America: The First Avenger” and “Captain America: The Winter Soldier,” along with the short “Marvel One-Shot: Agent Carter.”

For more information on “Marvel’s Agent Carter” and the other exciting Marvel Television series, stay tuned to Marvel.com.