Marvel Unleashes Eight Clips from THE AVENGERS Blu-ray and DVD 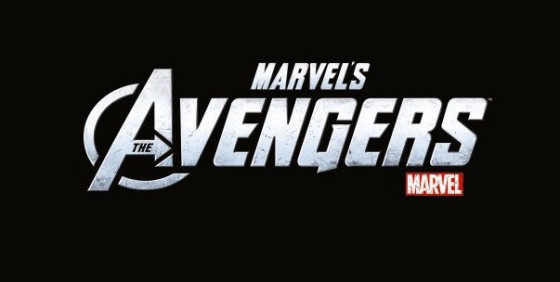 Just in case you haven’t been made aware of director Joss Whedon‘s little independent film called The Avengers, it’s hitting DVD and Blu-ray next month in a variety of formats, including the geekgasm inducing special box set, known as the Marvel Cinematic Universe: Phase One – Avengers Assembled 10-Disc Limited Edition Six-Movie Collector’s Set.

Now, Marvel Studios has released a number of clips from the Blu-ray/DVD of the film, including the mid-credits scene that features a long awaited baddie’s first appearance on screen, as well as two clips from their Marvel One-Shot: Item 47, starring Lizzie Caplan and Jesse Bradford, which is included on the discs as well.

Check them all out below!

Clip: The Avengers – Suiting Up

Clip: The Avengers – The Hulk Returns

Clip: The Avengers – Working Together

In Marvel One-Shot: Item 47,  a couple down on their luck (Lizzy Caplan and Jesse Bradford) get their hands on an alien gun that falls from the sky following the events in The Avengers.

Clip: The Avengers – Marvel One-Shot: Item 47 – Fell Out of the Sky