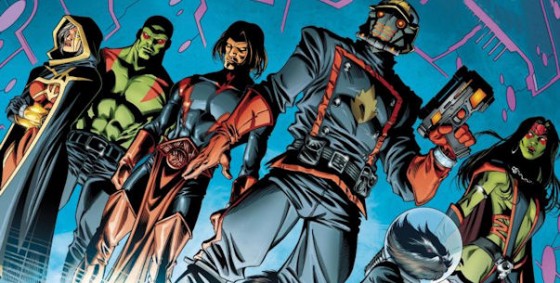 Last fall, we brought you the news when Marvel Studios confirmed that it was planning to bring a big screen adaptation of the comic book series, Guardians of the Galaxy to theaters. The Guardians were originally created by Arnold Drake and Gene Colan in 1969, and a new incarnation of the team was created in 2008 by Dan Abnett and Andy Lanning.

Now, Deadline reports that Marvel has actually pinned down a release date of August 1, 2014 for the far-future story revolving around a group of alien beings – each the last of their kind – who eventually travel back in time to protect the earth from alien invasion.

Marvel is expected to make an official announcement at San Diego Comic-Con.