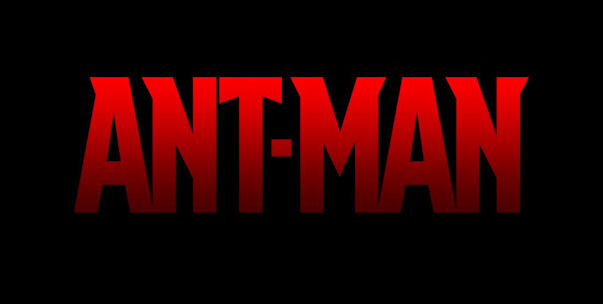 Marvel Studios has released the first official trailer for Ant-Man and it’s full of all the cheeky fun we’ve come to expect with the Marvel Cinematic Universe. If you say one thing about Marvel movies, say that they find ways to make obscure and ancillary superheroes interesting.

Con-man Scott Lang (Paul Rudd) is Ant-Man, a hero with the ability to shrink in size, but grow in strength. Together with his mentor Hank Pym (Michael Douglas) he must plan and pull of a heist that will save the world. Ant-Man can also communicate with ants through some sort of…ant telepathy.

Look, if Marvel Studios can make us believe in a talking raccoon, then in Marvel we trust, right?