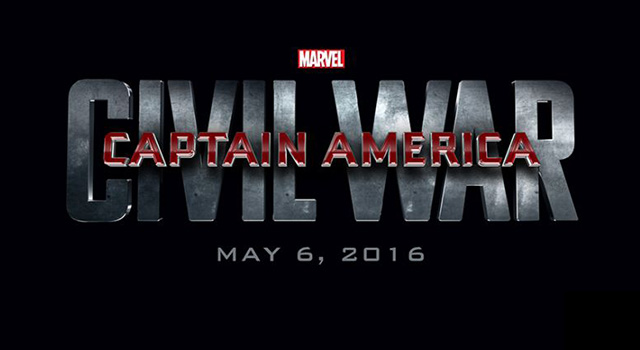 In one of many posts that will feature Marvel announcements today we’re excited for the official release of the plans for the next installment of Captain America, Captain America: Civil War starring Chris Evans (Captain America) and Robert Downey Jr. (Iron Man). Here’s the word direct from Marvel:

Chris Evans will once again reprise his role as Captain America, joined by Robert Downey, Jr. as Iron Man and Chadwick Boseman, who will make his big screen debut as the Black Panther in the film.

During a special presentation announcing the full slate for Phase 3 of the Marvel Cinematic Universe, Marvel Studios President Kevin Feige brought all three actors out on stage, officially announcing the long-rumored title for the third Captain America adventure.

We’ll keep you posted on the latest for Captain America: Civil War staring Chris Evans, Chadwick Boseman and Robert Downey, Jr. which is slated to hit theaters in 2016.