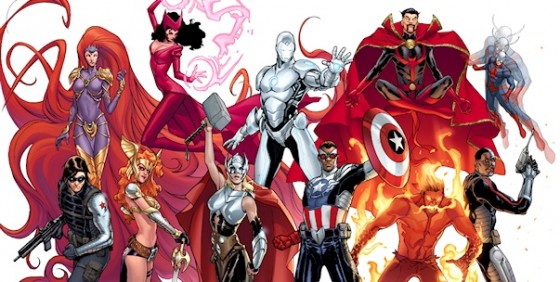 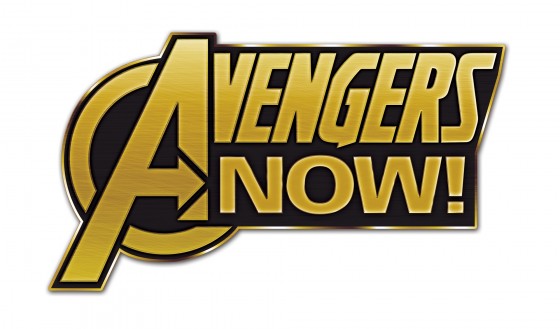 New York. NY—July 18th, 2014 — The most popular characters. The most acclaimed creators. The most ambitious stories. This is the recharged Avengers NOW!. 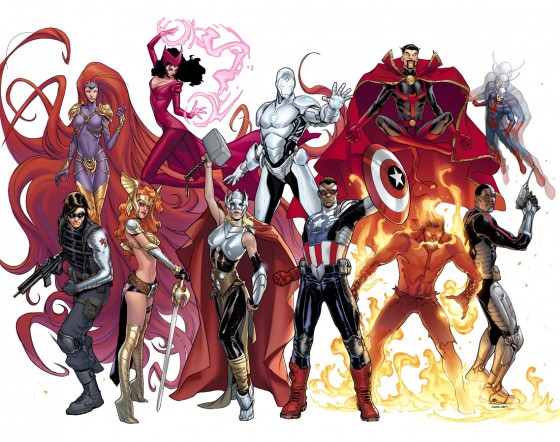 This Fall, the Marvel Universe heads in an exciting and ambitious new direction as the industry’s top creators and brightest rising stars join the top Super Heroes – Captain America, Thor, Iron Man and more – to deliver the most exciting and energetic comics on the market with can’t miss all-new ongoing series!

It all starts this October when Jason Aaron and Russell Dauterman bring the thunder in Thor #1. Bereft of his mighty magic hammer Mjolnir, Thor must contend with a new God of Thunder in the Marvel Universe – and she’s unlike anything you’ve ever seen before! Who is this new mysterious leading lady? Not even Odin knows! Prepare for a senses-shattering new beginning as the all-new Thor thunders her way through the Marvel Universe!

It only gets bolder from there as the billionaire playboy unleashes his dark side in Superior Iron Man #1! Rising comic stars Tom Taylor and Yildray Cinar craft an all-new tale of a Tony Stark you’ve never seen before! Releasing the dangerous Extremis technology to the citizens of San Francisco, he’ll transform the City by the Bay into the City of Tomorrow! But at what price? And what does a world look like when it’s consumed by technology? Find out this November in Superior Iron Man #1!

For more on Avengers NOW!, please visit www.marvel.com and join the conversation on Twitter with hashtag #AvengersNOW.