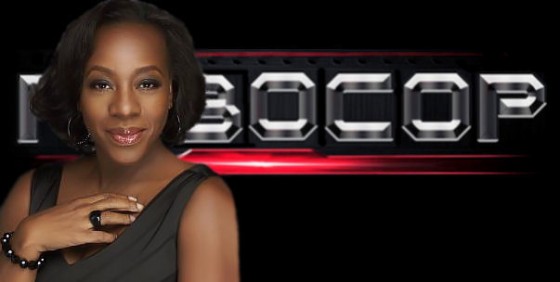 Now, Variety reports that Marianne Jean-Baptiste (The Moment, Violet & Daisy, Without a Trace) has now joined the cast of the film as Detriot Police Chief, Karen Dean.

RoboCop is slated to hit theaters on August 9th, 2013.