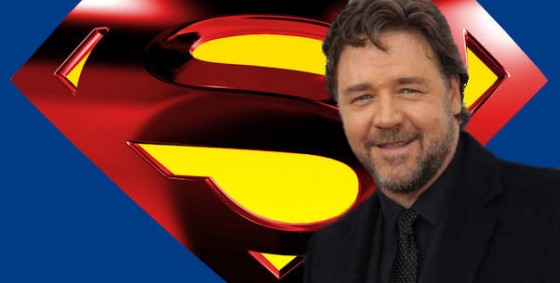 Back in March, we brought you the news when Kevin Costner (The Company Men, A Little War of Our Own) was confirmed for the part of Clark Kent/Superman’s adoptive earth Father, Jonathan Kent in director Zack Snyder‘s forthcoming Superman reboot, Man of Steel.

Now, Variety reports that Russell Crowe (The Man with the Iron Fists) is in talks to portray Jor-El, the biological father of Clark Kent/Superman (Henry Cavill) in Warner Bros. reboot of the Big, Blue Boyscout on the big-screen. Clive Owen and Sean Penn were reportedly in contention for the role that Crowe has scored, and was previously played by Marlon Brando in Richard Donner’s original, Superman: The Movie.