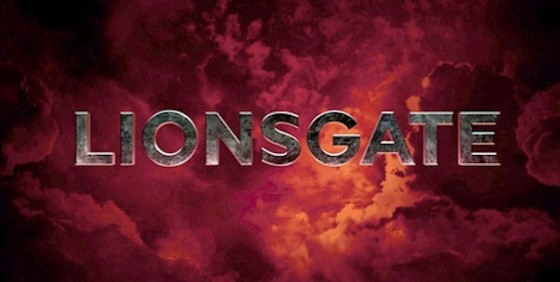 Independent movie studio Lionsgate recently gave an update about its projects I, Frankenstein, The Hunger Games: Catching Fire, Ender’s Game, and Divergent, during an analyst call following the release of the indie studio’s third quarter results. If by chance you weren’t on the call, never fear, we have the information here for your review.

I, Frankenstein, based on the graphic novel by Kevin Grevioux, co-creator of Underworld, is now being converted for a release in 3D format. It’s been a while since we’ve talked about this movie, starring Aaron Eckhart, so here’s a quick reminder:

I, FRANKENSTEIN is a modern-day epic:  Frankenstein’s creature, ADAM, has survived to present day due to a genetic quirk in his creation.  Making his way to a dark, gothic metropolis, he finds himself caught in an all-out, centuries old war between two immortal clans.  As writer/director, Stuart Beattie said, “Mary Shelley’s story is about the creation of the first human being.  This is the story about that being becoming human.”

Lionsgate also announced that both Ender’s Game and The Hunger Games: Catching Fire, which just completed scene shooting in Hawaii, will be released in IMAX format when they arrive later this year. Save your pennies! IMAX is a great enveloping engaging immersive format, and with the right movie can be a decent replacement for a day at an amusement park, but with more comfortable seating.

Finally, Lionsgate announced that production will begin in April on Divergent, an adaptation of Veronica Roth’s Young Adult novel set in, surprise, a dystopian future. Both Kate Winslet and Shailene Woodley, who is the new Mary Jane Watson on the in-production The Amazing Spider-Man 2, have been cast in the movie. Divergent will be directed by Neil Burger.