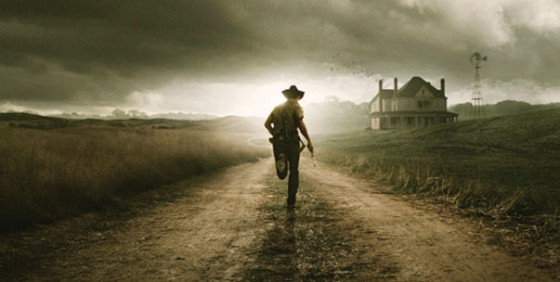 Yes yes, it’s very cool, but it’s very limited, so in fairness to other collectors, make sure you have room in your home for yet another head-with-screwdriver-in-eye-socket piece before reserving your copy of the Blu-ray Special Edition of The Walking Dead: The Complete Second Season. We have pictures and the press release for your, sorry, consumption: 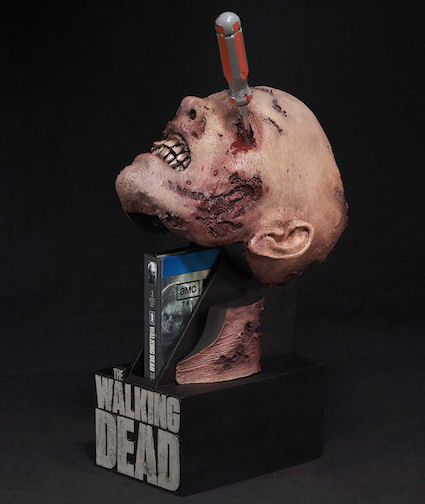 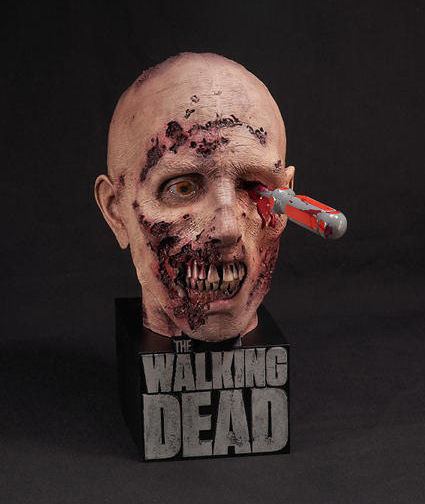 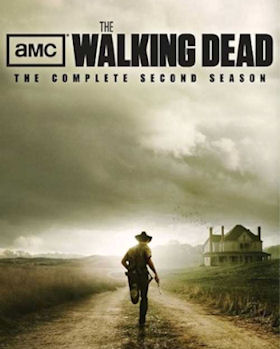 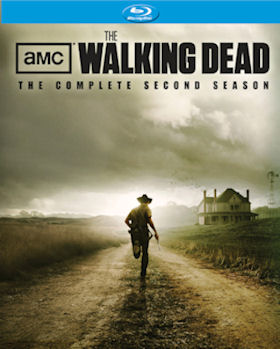 ANCHOR BAY ENTERTAINMENT BRINGS BACK THE DEAD WITH “THE WALKING DEAD: THE COMPLETE SECOND SEASON” ON BLU-RAY™ AND DVD AUGUST 28, 2012

BEVERLY HILLS, CA– The series Variety called “creepy from the first frame” gets a release on Blu-ray™ and DVD that will make the dead rise! Anchor Bay Entertainment proudly releases the AMC original series THE WALKING DEAD: THE COMPLETE SECOND SEASON on August 28th, with an SRP of $69.99 for the Blu-ray™, and $59.98 for the DVD. A truly unique and very limited edition zombie head case created and designed by McFarlane Toys will also be available as Blu-ray™ only for a SRP of $99.99.  Pre-book is August 1st.  The 4-Disc sets will contain all 13 episodes of the second season and will be loaded with exclusive behind-the-scenes footage, featurettes and audio commentaries.

THE WALKING DEAD: THE COMPLETE SECOND SEASON is the much anticipated next chapter to the acclaimed post zombie apocalypse series. When we last left the “The Walking Dead,” the characters were in the midst of a high-intensity struggle to survive, fleeing the CDC as it burst into flames. In Season 2, they are still fighting zombies, and each other, facing more threats and obstacles than ever before.

“The Walking Dead” is a hit with both audiences and critics.  The first season won the Emmy® Award for Outstanding Prosthetic Makeup for a Series, Miniseries, Movie or Special and was nominated for Emmys® in Outstanding Sound Editing for a Series and Outstanding Special Visual Effects for a Series. Season 1 also garnered a Golden Globe® nomination for Best Television Series – Drama, and was named to the American Film Institute’s (AFI) Top 10 Programs of the Year (2010), among other accolades.

Season 3 of “The Walking Dead” premieres on AMC in October.

AMC reigns as the only cable network in history to ever win the Emmy® Award for Outstanding Drama Series four years in a row, as well as the Golden Globe® Award for Best Television Series – Drama for three consecutive years.  Whether commemorating favorite films from every genre and decade or creating acclaimed original programming, the AMC experience is an uncompromising celebration of great stories.  AMC’s original stories include “Mad Men,” “Breaking Bad,” “The Walking Dead,” “The Killing” and “Hell on Wheels.”  AMC further demonstrates its commitment to the art of storytelling with its slate of unscripted original series, as well as curated movie franchises like AMC’s Can’t Get Enough and AMC’s Crazy About.  Available in more than 97 million homes (Source: Nielsen Media Research), AMC is owned and operated by AMC Networks Inc. and its sister networks include IFC, Sundance Channel and WE tv.  AMC is available across all platforms, including on-air, online, on demand and mobile.  AMC: Story Matters HereSM.

The Walking Dead: The Complete Second Season hits Blu-ray and DVD on August 28, 2012, and is available for pre-order now.