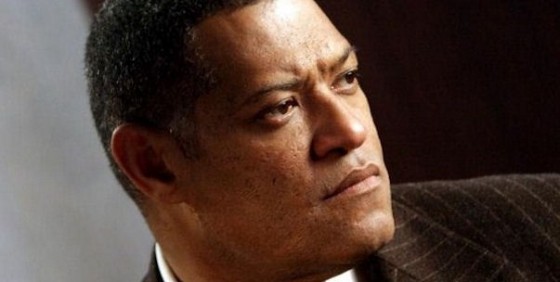 Laurence Fishburne is once again defending the fate of humanity in a new sci-fi action film, The Colony. Fishburne (Man of Steel, The Matrix) stars with Kevin Zegers (Titanic: Blood and Steel, Gossip Girl) and Bill Paxton (To Appomattox, Big Love) in this film written by Patrick Tarr, Pascal Trottier, Svet Rouskov and director Jeff Renfroe (Stranger with My Face, One Point O).

Check out the first still from The Colony  from Sierra /Affinity. 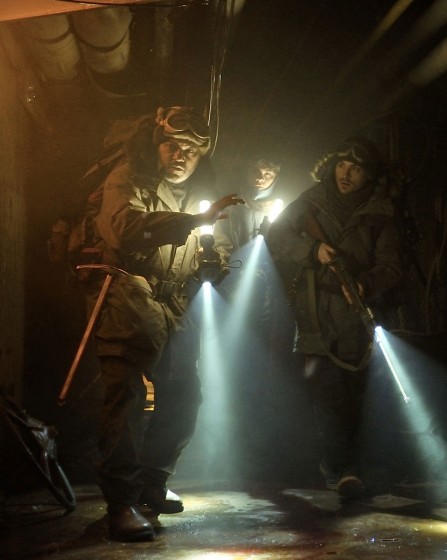 Beneath the icy surface, survivors of Colony Seven struggle as food supplies dwindle and temperatures continue to drop. Plagued by illness and internal conflict, the colonists suspect the worst when they mysteriously lose contact with Colony Five – the only other known settlement. Sam (Kevin Zegers,) a strong-willed mechanic with a tragic past, joins a team headed up by Briggs (Laurence Fishburne) on a dangerous expedition to find out what happened.  After a hellish trek, they discover a threat much worse than imagined, and now Colony Seven must win a savage battle to preserve the last of humanity.