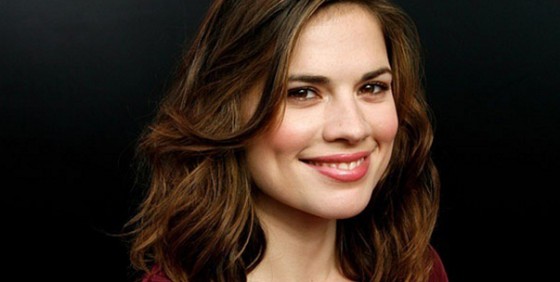 In her theater diary, posted on UK Harper’s Bazaar, she says the following:

I am about to start filming Kenneth Branagh’s new movie, Cinderella, playing Cinderella’s biological mother at the beginning of the story, the embodiment of goodness and maternal love.

The next day I’m sitting in a rehearsal room with Ken Branagh discussing an entirely new character. By 4pm I’ve had costume and wig fittings for Cinderella and then I jump back in the car and head to the theatre.