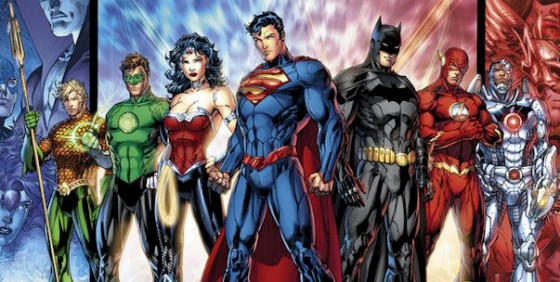 There have been various levels of speculation on the The Justice League movie since before Man of Steel hit the theaters, and it has continued and we’ve discussed it like fact, even through the casting of the still-officially-untitled Batman vs. Superman movie.

In an interview with The Wall Street Journal Warner Bros. president of worldwide production Greg Silverman confirmed the official planning of The Justice League movie with returning Superman, Henry Cavill, new Batman, Ben Affleck, and Wonder Woman Gal Gadot. The film will be directed by Man of Steel‘s Zack Snyder.

Don’t hold your breath for casting of the rest of The Justice League members right away, though there is a possibility that some could be making cameos in the Batman vs. Superman movie.

We’ll be sure and keep you posted on the latest.