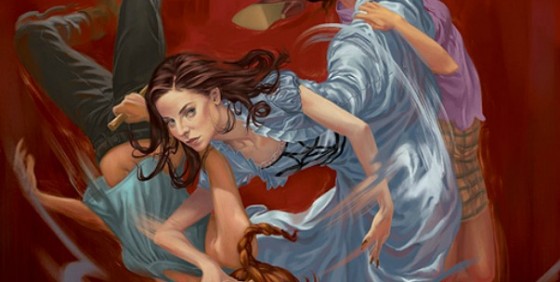 Ask any real vampire fan to name 5 bloodsuckers that rate a 10 on the creepy-meter and inevitably Drusilla from Buffy the Vampire Slayer will be on that list. In 1997 Juliet Landau and James Marsters roared into Sunnydale as Drusilla and Spike, a pair of wicked vampire lovers who were out to do the Slayer and Scoobies a whole world of harm. Though their plans never worked out, our devotion to Dru and Spike endured, and fans have always grumbled that we didn’t get more Dru in the long running Buffyverse franchises.

Dark Horse Comics looks to rectify that oversite this June. The psychic psycho vamp will take center stage in a 5 issue mini-series; what’s better is that the book will be written by none other than Juliet Landau herself! Details are sketchy at present, but Landau told Shelf Life that the first issue of Drusilla picks up immediately after her appearance in Angel and Faith #9 (due out in April), and that we will see a side to Dru that we’ve never seen before. I can’t wait to see what Dru’s been up to all this time. Check out the cover of Drusilla #1 below featuring art by Steve Morris. 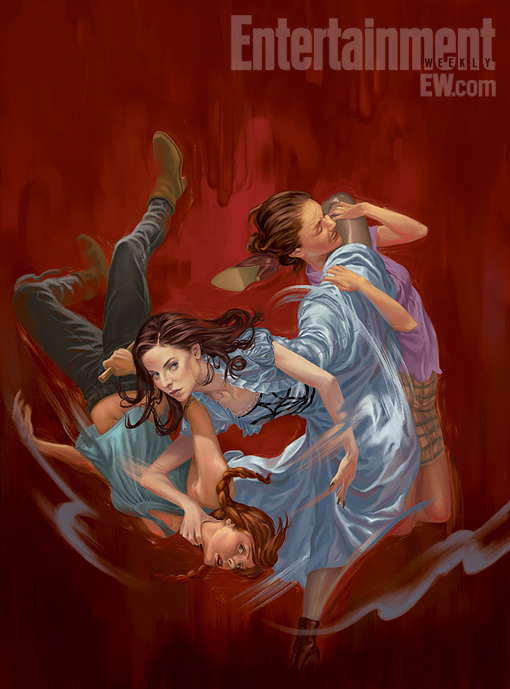