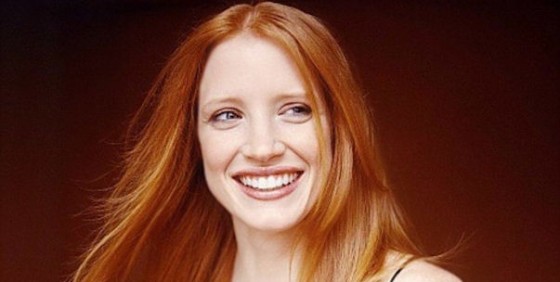 Last month, we told you about the five actresses who were testing to star opposite Tom Cruise in the big-screen adaptation of writer-director Joseph Kosinski‘s forthcoming sci-fi project, Horizons. To refresh your memory, the actresses were Jessica Chastain (Wilde Salome), Olga Kurylenko (Empires of the Deep), Olivia Wilde (In Time), Brit Marling (Another Earth) and Noomi Rapace (Prometheus).

Now, Variety reports that Jessica Chastain, who we told you had recently scored a role in director Guillermo del Toro‘s supernatural horror film, Mama, has nabbed one of the two female lead roles in Kosinski’s film for Universal Pictures. The two female roles are the wife of Cruise’s character, and a “Mysterious” woman. It’s currently unclear which role Chastain has been cast in.