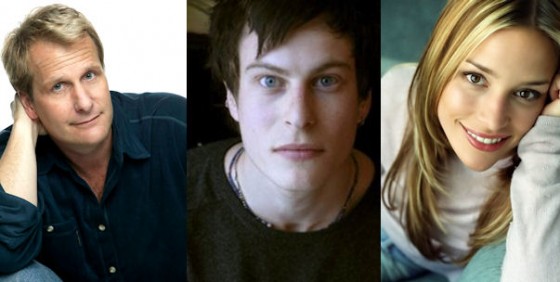 Now, Variety reports that Jeff Daniels (Howl), Piper Perabo (Covert Affairs), and Noah Segan (All About Evil) have joined the cast as well. Their roles are unknown at this time.

In other Looper news… director Rain Johnson has taken to twitter to announce that Primer writer-director-producer-actor-production designer Shane Carruth [Below] is joining the production as well. 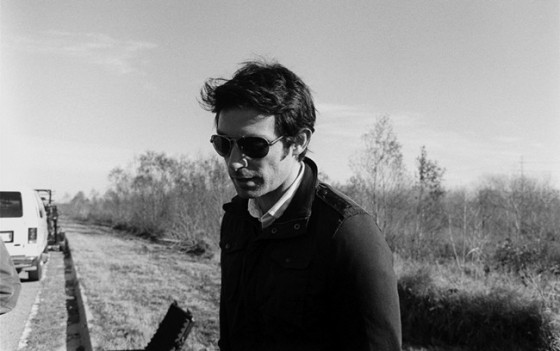 Looper is a sci-fi/time-travel thriller that follows a group of killers who send their victims’ dead bodies back in time. Joseph Gordon-Levitt (Inception) and Bruce Willis (Surrogates) who play the same character, in different time frames. Emily Blunt (The Adjustment Bureau) will portray a single mother whose son becomes a target, and she goes to great lengths to protect him.

Looper is slated to hit theaters in 2011.