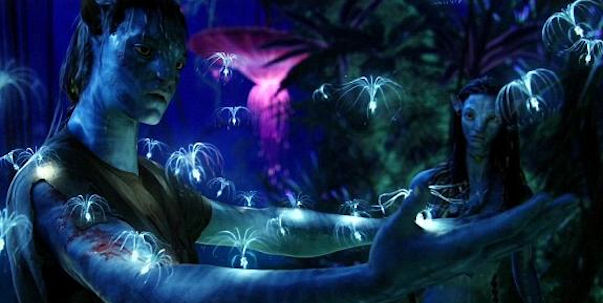 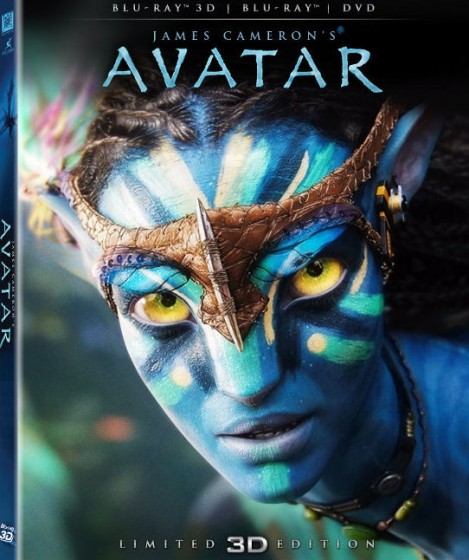 looked better as over 33 million AVATAR Facebook fans were the first to learn of the upcoming release of the AVATAR Blu-ray 3D Collector’s Edition, debuting globally beginning October 15, releasing in North America October 16, from Twentieth Century Fox Home Entertainment. A home entertainment experience like no other, for the first time ever, fans will be able to welcome James Cameron’s global box office sensation into their homes in stunning 3D high-definition.

“3D television is the future of home entertainment,” said James Cameron, the Oscar® winning Director. “I’m a huge proponent of the technology and very pleased that AVATAR can be viewed in the living room the way it is meant to be seen.”

“As the number of homes with 3D televisions continues to grow, we thought it was important to bring the biggest 3D film ever right into your living room,” continued Jon Landau, Academy Award® winning Producer of Avatar. “This is the only way fans should experience the world of Pandora and this release offers the highest picture quality possible. ”Previously only available to consumers through an exclusive deal with Panasonic, the two-disc AVATAR 3D Blu-ray Collector’s Edition will feature the original theatrical release and be available in all-new collectible packaging. Seen by more than 310 million people worldwide, the Oscar and Golden Globe winning epic is the highest grossing film of all time, taking in more than $2.7 billion in worldwide box office. It is also top-selling Blu-ray disc of all time.

Avatar hits 3D Blu-ray on October 16th, 2012 and is available for pre-order now!