Is Logan Lerman The First Choice For Sony Pictures To Play Spider-Man? 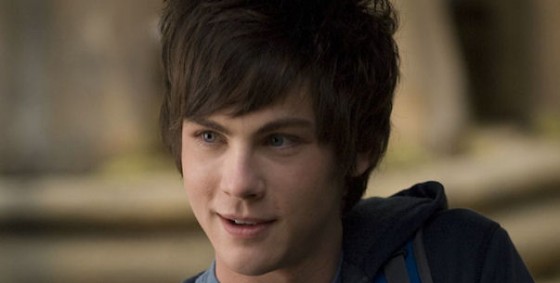 Back in February, we reported that Percy Jackson star, Logan Lerman was in talks to play Spider-Man in the upcoming Sony superhero reboot. At the time, Lerman said “There have been a few discussions, it’s definitely something I’m looking into“.

Now, according to HitFix’s sources, Logan Lerman has beaten the likes of Anton Yelchin, Jesse Eisenberg, Patrick Fugit and Johnny Simmons to become the first choice for Sony Pictures to replace Tobey Maguire as Peter Parker in the Spider-Man reboot directed by Marc Webb.

Lerman was most recently seen as Percy Jackson in Percy Jackson and the Olympians: The Lightning Thief, which brought in over $200 million worldwide.