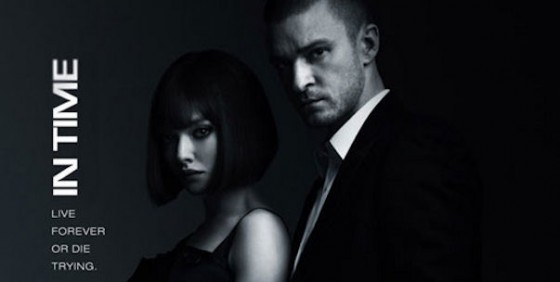 Just a couple of weeks ago during Comic-Con, we brought you what we thought was the first trailer for writer-director Andrew Niccol‘s forthcoming film, IN TIME. It seems that was merely a sizzle-reel that was cut together exactly like a trailer?