I AM NUMBER FOUR: Trailer and First Chapter For The Book That Is Heading For The Big-Screen 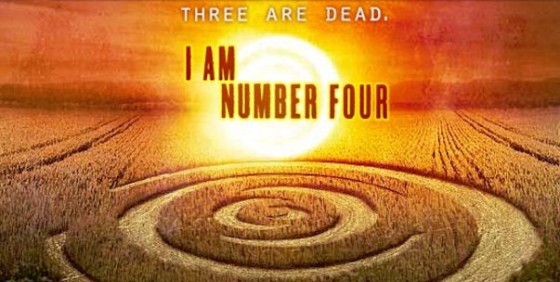 Harper Collins will be releasing the book upon which the movie is based on August 3rd and now we have our first look. Check out the synopsis, trailer and first chapter below.

The Nine had to separate and go into hiding. The Mogadorian caught Number One in Malaysia, Number Two in England, and Number Three in Kenya. All of them were killed. John Smith, of Paradise, Ohio, is Number Four. He knows that he is next.

I AM NUMBER FOUR is the thrilling launch of a series about an exceptional group of teens as they struggle to outrun their past, discover their future—and live a normal life on Earth.

I AM NUMBER FOUR.
I AM NEXT

Book Trailer: I AM NUMBER FOUR

[Click The Cover Below To Launch The First Chapter]

I AM NUMBER FOUR invades book stores on August 3rd and can be pre-ordered at Amazon, Barnes & Noble, Borders and IndieBound. 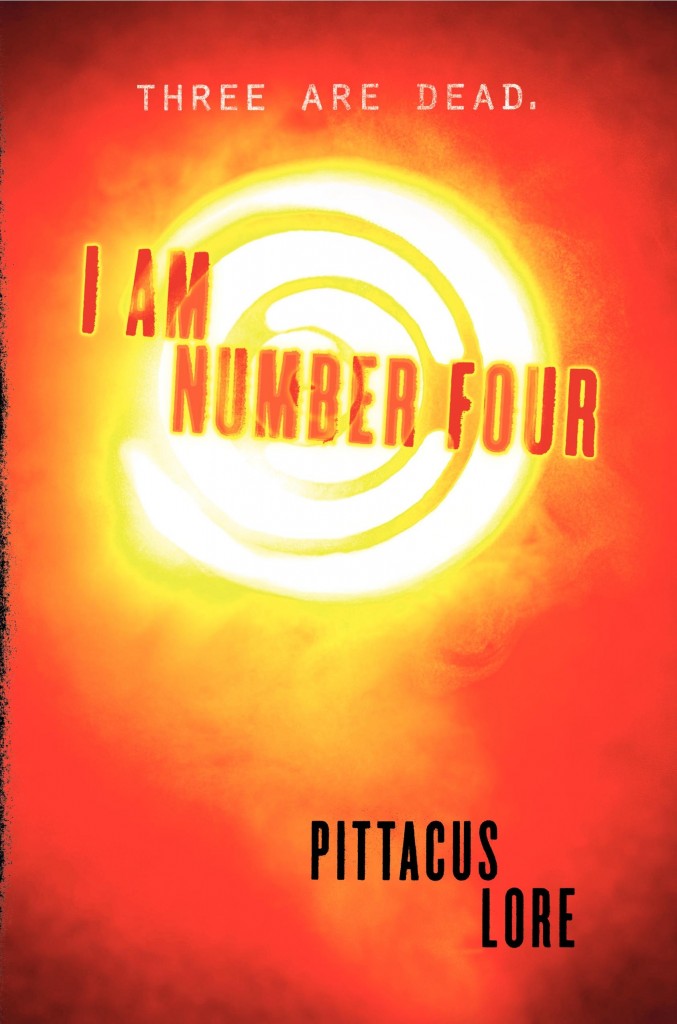