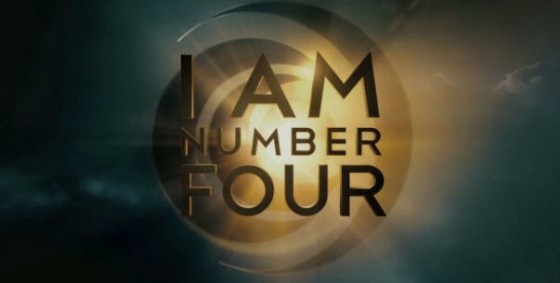 We have kept you in the loop on the highly anticipated big-screen adaptation of the young-adult science fiction book by James Frey and Jobie Hughes (under the pen name Pittacus Lore) entitled, I Am Number Four. We received an advance copy of the book and gave it a favorable review, gave away an autographed copy of the book to one of our faithful readers, and now we have the first teaser trailer for Number Four’s trip to theaters. Check it out below!

Teaser Trailer: I Am Number Four