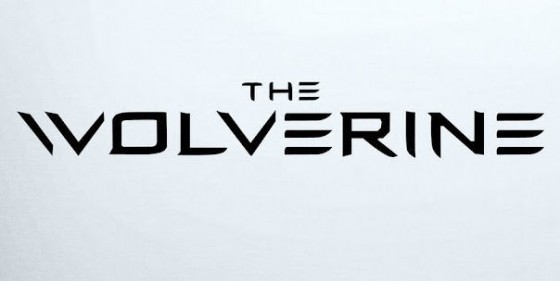 Just last week, we brought you some behind the scenes pictures of Hugh Jackman as a rather disheveled looking Logan on director James Mangold‘s set of The Wolverine, starring Jackman, Tao Okamoto, Rila Fukushima, Will Yun Lee, Brian Tee, Hiroyuki Sanada and Hal Yamanouchi.

While recently speaking with CoventryTelegraph, Jackman confirmed that The Wolverine is not a sequel to X-Men Origins: Wolverine, rather a stand-alone film:

“We’ve deliberately not called it Wolverine 2 because we want it to be placed and feel like a standalone picture. With an all-new cast and setting it in Japan, it’s going to give us a whole new visual aesthetic. The approach to character means we won’t be overloaded with mutants and teams and the like, so it’ll be more character-based. I think in many ways it will feel like a completely different X-Men film.”

The actor also spoke about the film’s previous production delays:

“I’m just really glad it’s happening. For a while it’s felt like a rocky ride. I think it’s the best idea we’ve had, the strongest script we’ve had and that now we really have an opportunity to make something really great.

“I’ve been waiting for it so long now, I think half the material in my one-man show is about the wait for The Wolverine!”

Based on the celebrated comic book arc, ‘The Wolverine’ finds Logan, the eternal warrior and outsider, in Japan. There, samurai steel will clash with adamantium claw as Logan confronts a mysterious figure from his past in an epic battle that will leave him forever changed.