Hugh Jackman is Almost Unrecognizable in This Trailer for PAN 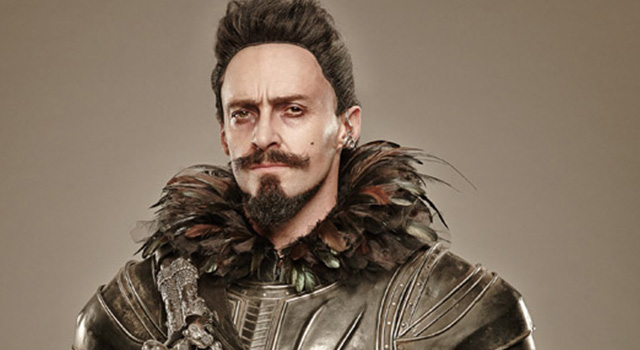 In Pan we’re taken to Neverland in a time before Peter Pan and even before Captain Hook. In this first trailer we’re introduced not only to a few of the characters we’ve come to know and love but Hugh Jackman‘s character, Blackbeard, looks to have a prominent role. Check out first teaser poster and the spectacular trailer below. 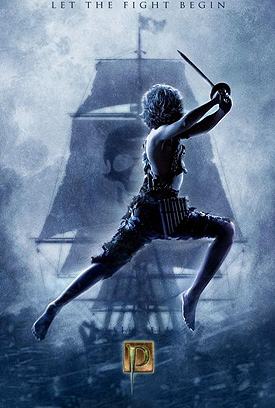 Offering a new take on the origin of the classic characters created by J.M. Barrie, the action adventure follows the story of an orphan who is spirited away to the magical Neverland. There, he finds both fun and dangers, and ultimately discovers his destiny—to become the hero who will be forever known as Peter Pan.

Filmed at Warner Bros. Studios Leavesden, “Pan,” is set for a worldwide release in 3D and 2D in select theatres and IMAX® on July 17, 2015.