Highlights From the AVENGERS: AGE OF ULTRON Comic-Con Panel 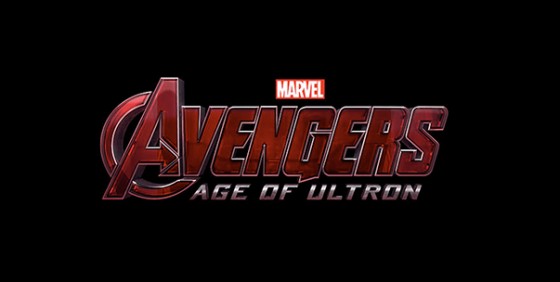 Saturday at Comic-Con 2014 lived up to its reputation as The Day to be in Hall H, and was definitely worth all of the obstacles to get there. Most highly anticipated panels? You’ll see more about two of them in a bit, but tied for tops was the Marvel panel, and for me, The Avengers: Age of Ultron was The One.

The cast was all here, including new players, along with Marvel president Kevin Feige, and it was glorious. There was a great chat, fan Q&A, and yes, The Trailer. Here is a highlights featurette, followed by some pics from the panel: 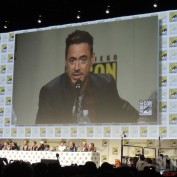 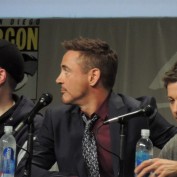 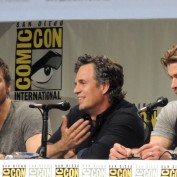 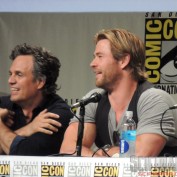 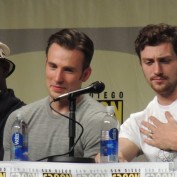 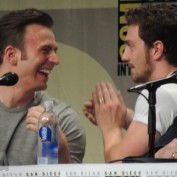 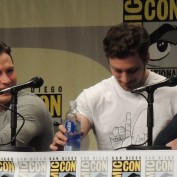 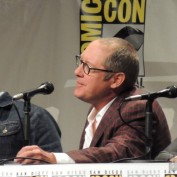 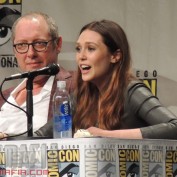 And yes, we in the Hall were shown the first official trailer from the upcoming movie. Twice. Unfortunately it hasn’t yet been released to the general public. At least, though, we have one kinda-visual and a partial description of one of the scenes you’ll be seeing, in the video below:


We’ll post the trailer once it’s available. Promise. And yes, it is absolutely worth the wait. And yes, something else happened at the panel, but that needs to be a separate post…